Women who have their last baby after 35 are mentally sharper in old age
Posted on: 13 March, 2017

A new study has found that women have better brainpower after menopause if they had their last baby after age 35, used hormonal contraceptives for more than 10 years or began their menstrual cycle before turning 13.

This is the first study to investigate the association between age at last pregnancy, which can be a marker of a later surge of pregnancy-related hormones, and cognitive function in later life, said Roksana Karim, lead author of the study and assistant professor of clinical preventive medicine at the Keck School of Medicine of USC. 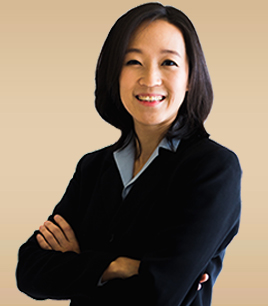 Request an appointment. Send us your question